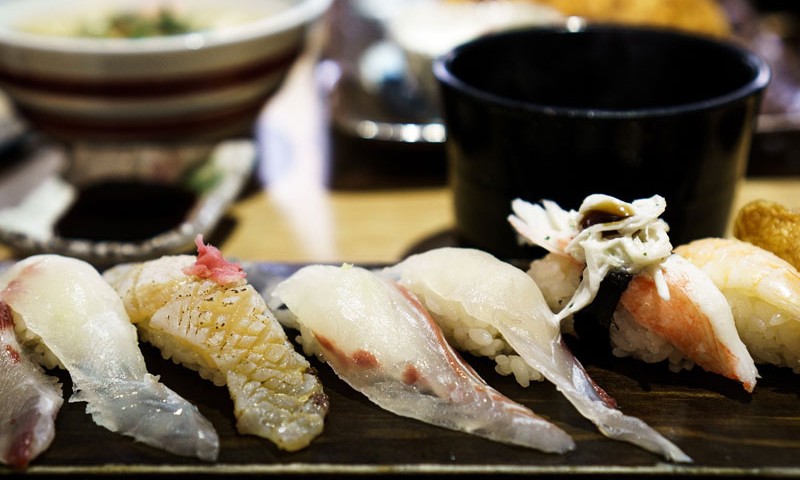 When it comes to food, no one wants to experience allergies, as they can make eating out difficult and come with a variety of unwanted side effects. However, there are a number of foods that people are most commonly allergic to, and although everyone reacts to them quite differently, these foods are responsible for 90 percent of food allergies, according to Food Allergy Research and Education. Knowing what these foods are can not only help you determine if you have any food sensitivities, but it can also help you plan ahead when you cook for guests or eat with other people.

According to FARE, 15 million people in the United States have food allergies. “Symptoms of an allergic reaction to certain foods may manifest differently in each individual,” says Nesochi Okeke Igbokwe, M.D. M.S. over email. “Symptoms can range from gastrointestinal upset to respiratory compromise, and even anaphylactic shock, which can be life threatening. Food allergies are typically diagnosed via certain skin tests and blood tests measuring the amount of antibodies present to certain foods.”

Maybe you experiencing some symptoms of allergies yourself or you’re just preparing food for a large group of people and want to make your meal safe for everyone, but either way, you should consider these BLANK foods that people are most commonly allergic to. 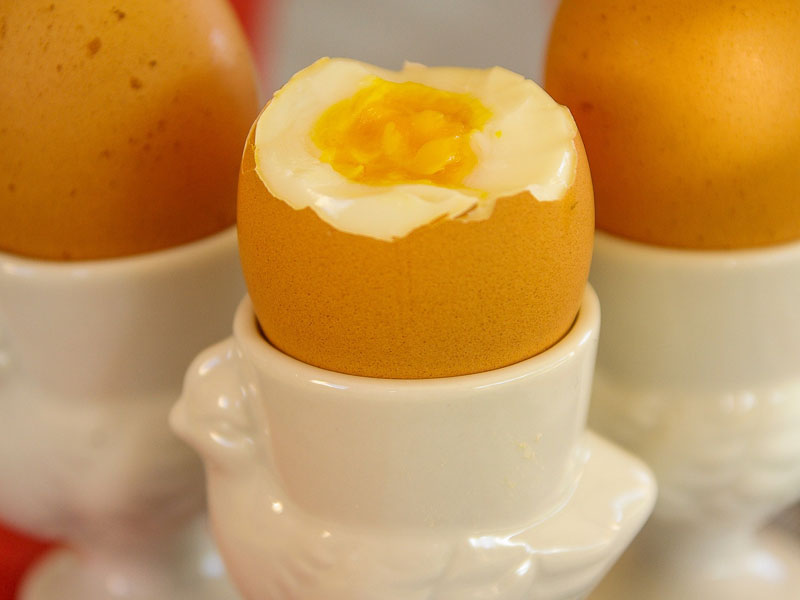 “This is a common allergy in which the body essentially reacts to the protein contained in eggs,” says Igbokwe. “The immune system perceives the protein as a foreign substance attacking the body and will in turn release certain chemicals such as histamine.” 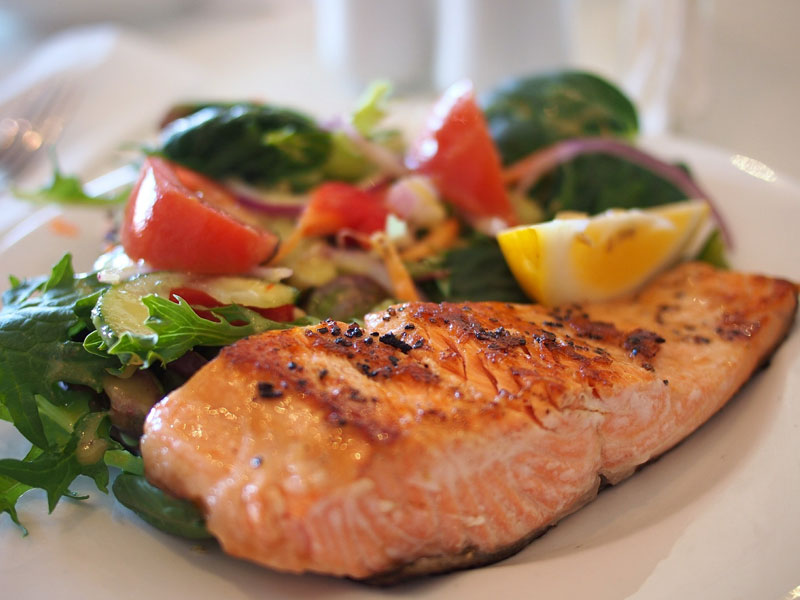 “Individuals with fish allergies are typically sensitive to certain fish protein and sometimes even fish gelatin that may be found in the skin of fish,” says Igbokwe. According to FARE, people are most allergic to tuna, salmon, and halibut. 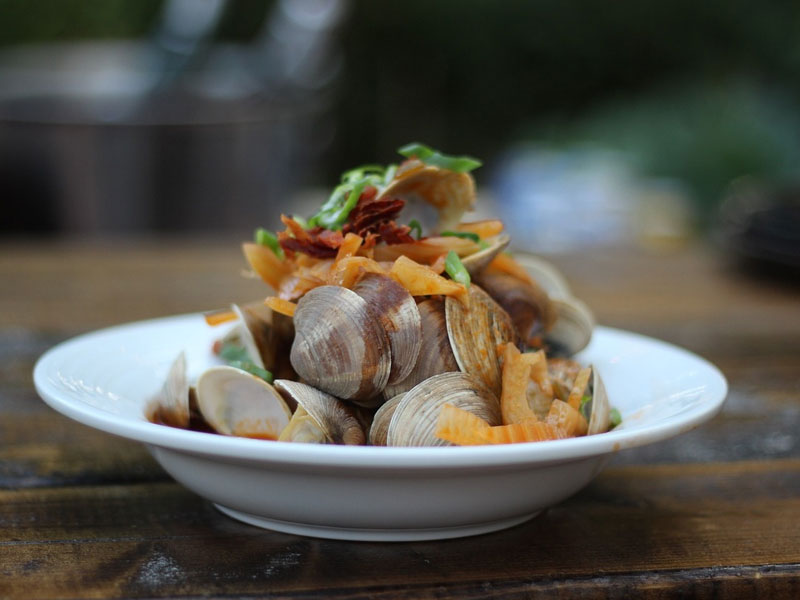 “Shellfish allergies are distinct from fish allergies,” says Igbokwe. “One may be allergic to shellfish and may not have a reaction to fish. Reactions to shellfish may range from mild to severe and may include dizziness, lip swelling, and even difficulty breathing.” 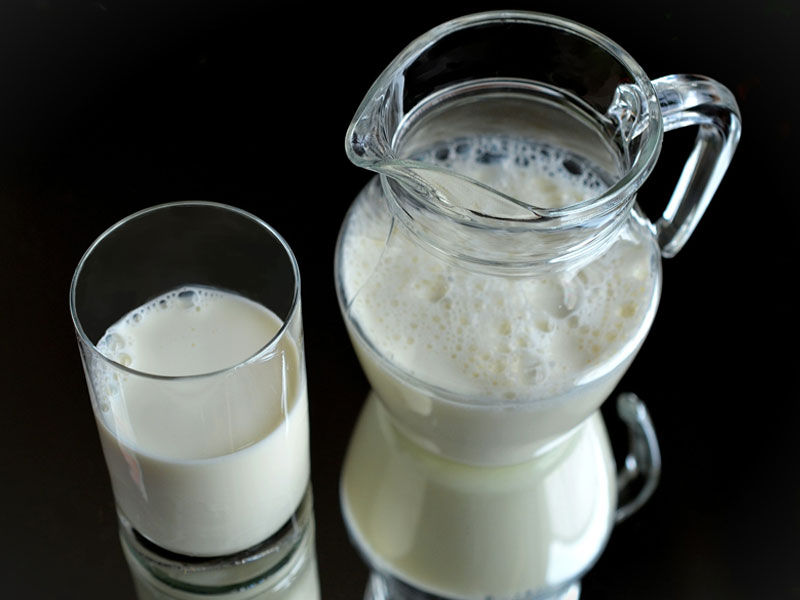 “Milk allergies are also quite common,” says Igbokwe. “It is important though to distinguish the difference between milk allergies and lactose intolerance as some people may confuse the two conditions. When one has a milk allergy, the body actually mounts a response to certain milk proteins, whereas patients that are lactose intolerant are deficient in the enzyme that is necessary to breakdown lactose leading to symptoms of gastrointestinal upset.” 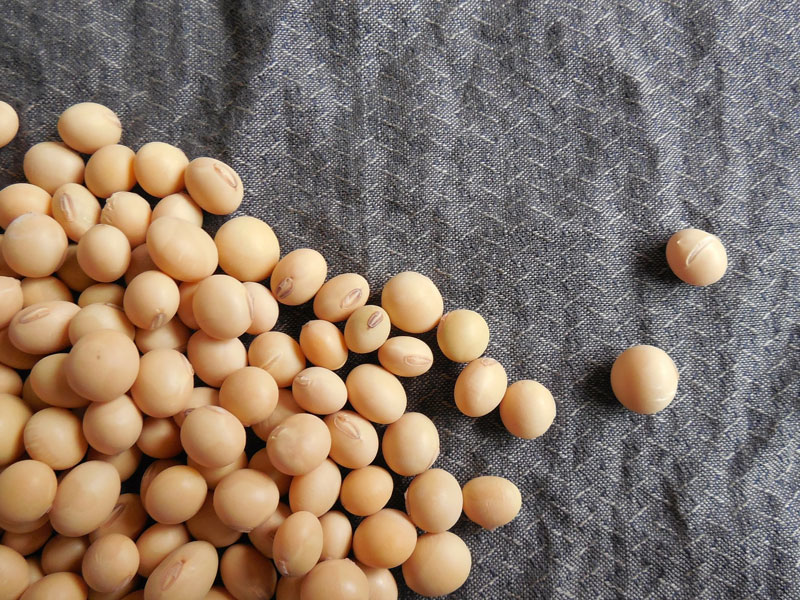 Soy allergies occur when one has a reaction to certain proteins in soy, but it is rare for this type of allergy to lead to anaphylaxis”Soy and corn tend to show up often in highly processed foods,” says Lori Langer, RD, MEd, CLT, LDN over email. “Sticking with whole unprocessed foods will make it easier to avoid those ingredients.” 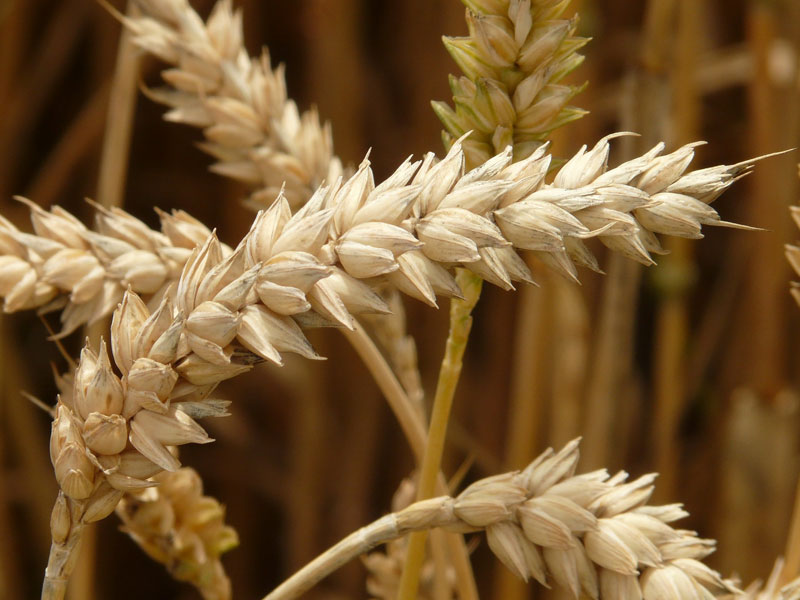 “In this kind of food allergy, the immune system mounts a response to wheat protein,” says Igbokwe. “Symptoms of an allergic reaction can range from nausea, vomiting, skin rash, and even anaphylaxis in some people.” Items labeled gluten-free will not contain wheat. 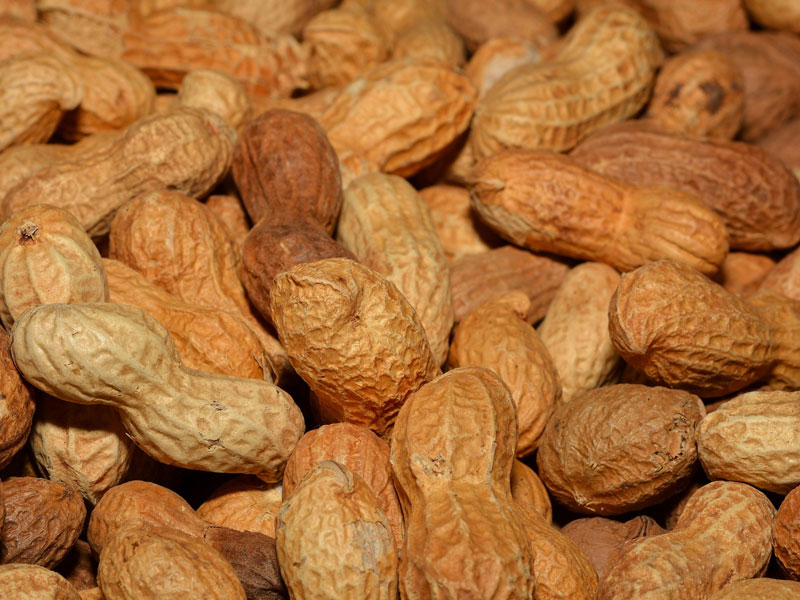 Peanuts are not actually nuts; they actually belong to the legume family. “This is one of the top foods frequently linked to anaphylactic reactions in patients who have food allergies,” says Igbokwe. “Those with severe peanut allergies usually carry a self injectable form of epinephrine with them at all times in the event of accidental peanut ingestion.”

If you suspect you have an allergy, try cutting out those foods and see your doctor for confirmation.