Dr. Nesochi discusses why the Zika Virus is making the news on Advanceweb. 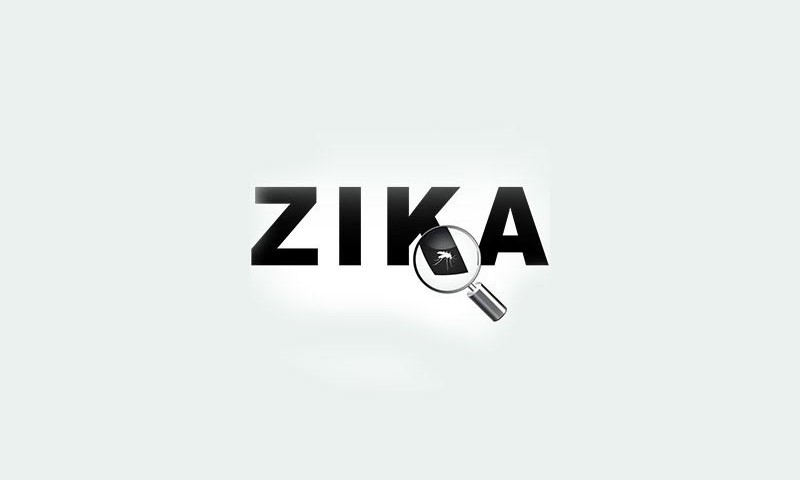 Grabbing headlines across the country, the Zika virus has sparked both fears and travel warnings. The virus causes fever, rash, joint pain and conjunctivitis and is transmitted to humans by the Aedes mosquito. As of Jan. 21, three pregnant women in Florida and two pregnant women in Illinois have tested positive for the virus, according to state health officials. Texas and Hawaii have confirmed travel-related cases of the virus.
Outbreaks of this virus have been reported across Brazil and neighboring South American countries in recent months. The Pan American Health Organization is also warning against travel to four additional countries the Centers for Disease Control and Prevention (CDC) has not yet flagged: Barbados, Ecuador, Guyana and Saint Martin.

“Although the Zika virus very rarely leads to mortality, the virus has been making headline news in light of the recent cases in Brazil of microcephaly,” explained Nesochi Okeke-Igbokwe, MD, MS, an attending internal medicine physician at NYU Langone Medical Center in New York, N.Y. “The CDC has recently issued a level 2 [out of 3] travel alert for those travelling to areas affected by the Zika virus.”

Global health officials are currently worried about the possible link between the Zika virus and an increased risk of babies being born with microcephaly, a condition that causes smaller-than-normal heads and potentially underdeveloped brains. For this reason, pregnant women are urged to refrain from South American travel.

Pregnant women who have recently been abroad and test positive for the virus should consider scheduling regular ultrasounds to monitor the growth of their fetus. The CDC further recommends that all healthcare providers ask pregnant women about their travel plans and whether they recently traveled abroad and if they are experiencing certain symptoms.

Currently, no vaccines or medications are available to prevent or treat Zika infections. Symptoms typically appear within 3 to 12 days of the mosquito bite. People who become infected should get plenty of rest, drink fluids to prevent dehydration, and take acetaminophen or paracetamol to relieve fever and pain. Aspirin and other nonsteroidal anti-inflammatory drugs, such as ibuprofen and naproxen, should be avoided until dengue can be ruled out to reduce the risk of hemorrhage, according to the CDC.

To rule out the possibility of having acquired this illness, healthcare providers may order blood tests to look for Zika or other similar viruses, such as dengue or chikungunya. People who may have been infected by the virus should avoid being bitten by mosquitos for the first week of the illness. This is because during the first week of infection, the virus can be found in the blood and passed from one infected person to another through infected mosquito bites.

Sexual transmission of the virus may also be possible, according to a 2011 study.These researchers found that a scientist who had contracted the virus while working in Senegal apparently transmitted it to his wife through sexual intercourse upon his return home to the U.S.

It is important to note that if diagnosed with Zika, a conversation with a healthcare provider should take place before choosing to take additional, and possibly conflicting, medication. If a positive test for the virus is documented, the case should be reported to the appropriate local or state health department, as requested by the CDC.