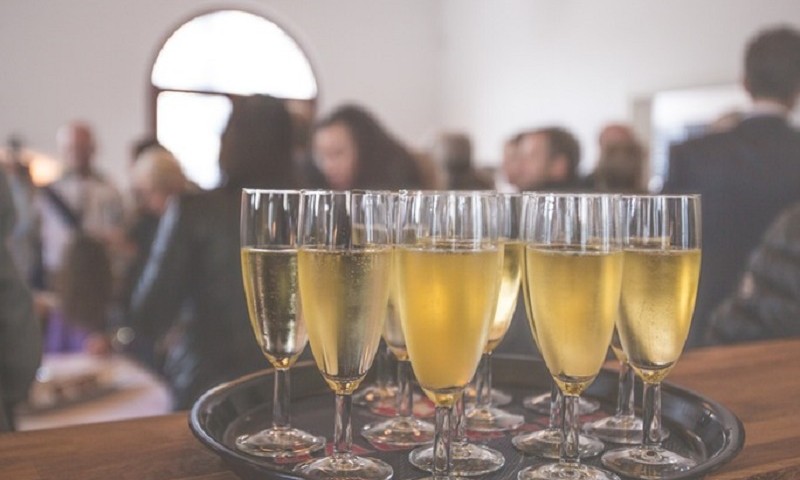 10 Super Common Alcohol Myths Busted Once & For All

When it comes to alcohol, many of us think we know all there is to know. We learned about the dangers in school, took alcohol education classes before college, and probably had a few personal experiences of or own. However, despite these things, there are still a number of popular alcohol myths floating around that are just flat untrue. Knowing the real facts behind these myths can help us not only improve our health, but keep us safe when it comes to drinking.

“Despite its public health impact, and many studies detailing alcohol’s negative impacts on health, the messaging hasn’t really allowed for much dialogue,” says Matilda Parente, MD to Bustle over email. “Health experts don’t always address alcohol-related issues, and it’s often a touchy subject to brooch with patients. Many doctors are not comfortable or even knowledgable about going into anything other than the ‘don’t drink’ messaging, e.g., parsing out the possible beneficial effects moderate drinking might hold for a particular individual.”

Because of this lack of comprehensive knowledge, we often turn to our peers for information, which could be misleading. Next time you’re headed for a fun night out with your friends, consider these 11 alcohol myths that aren’t true. 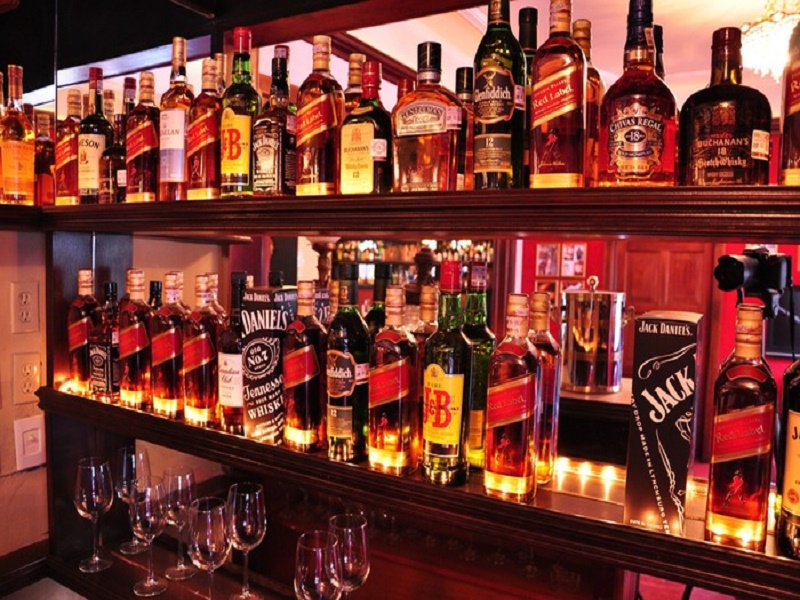 You may have heard that tequila makes you more crazy or that whiskey makes you frisky, but there is no hard scientific evidence to support this. Alcohol is alcohol, and it will have the same effect on you if you consume the same amounts. The difference in how you feel might be attributed to how you’re drinking it. Maybe you take tequila shots faster, or you drink your whiskey with a side of sugary soda that can alter how you feel. 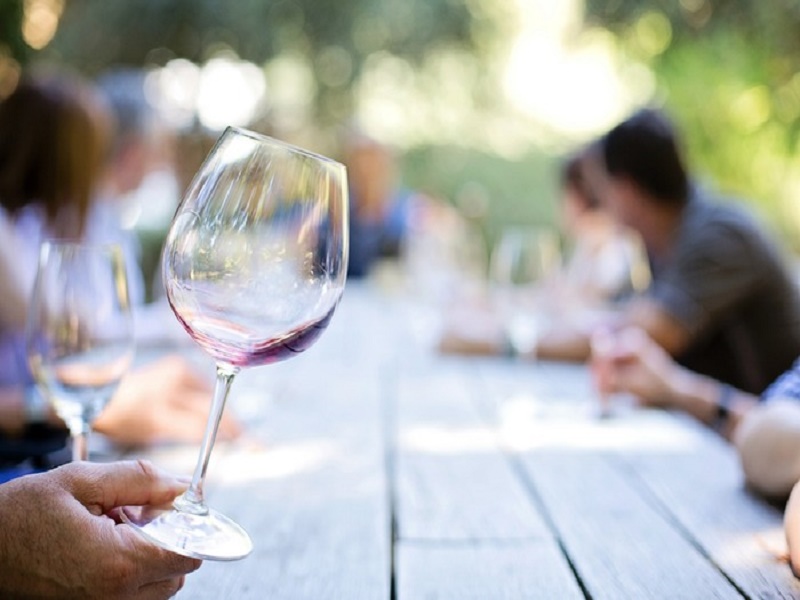 “Sulfites have been vindicated scientifically as the culprits of wine headaches, but the myth endures,” says Parente. “Less than about one percent of people have a true sensitivity to sulfites. When that sensitivity manifests, the reaction is more allergic (stuffiness, perhaps even breathing difficulties in severe cases in people with asthma) than headache-provoking.” Headaches are often caused by added sugars, or other chemical substances such as histamine and tyramine. 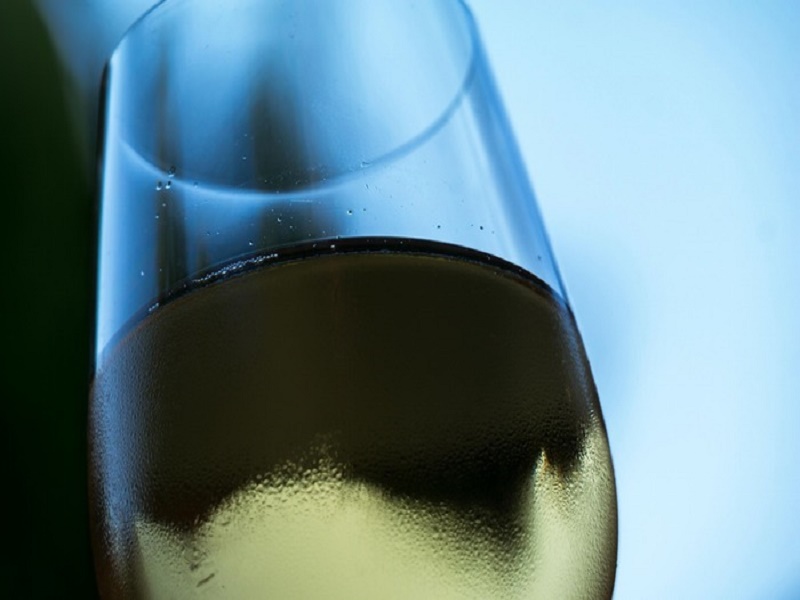 Many people believe that white wine is healthier and less fattening because it doesn’t contain as much sugar as red wine. “Dry white wines often have less sugar than dry reds, and the sugar-content difference is often minuscule and of no consequence,” says Parente. “Most dry table wines contain only about one to two grams of sugar per five ounces.” If you’re drinking wine for your health, opt for red, which contains more antioxidants.

4. Drinking Coffee Will Sober You Up 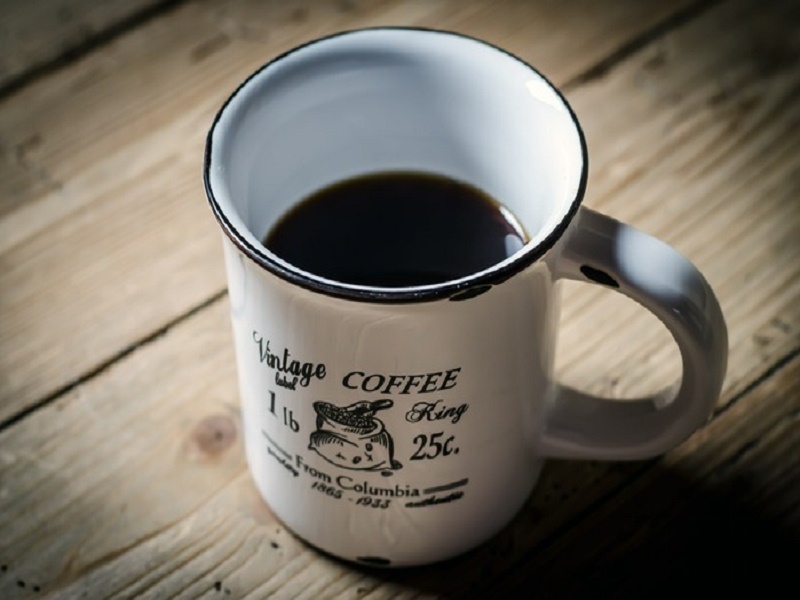 “There is no evidence to support the myth that caffeine will help you get sober quickly,” says Nesochi Okeke-Igbokwe, M.D., M.S. to Bustle over email. “Drinking caffeine will not expedite the metabolism of alcohol in your body.” Coffee might make you feel more alert, but that’s as far as it will get.

5. You Can Outsmart A Breathalyzer 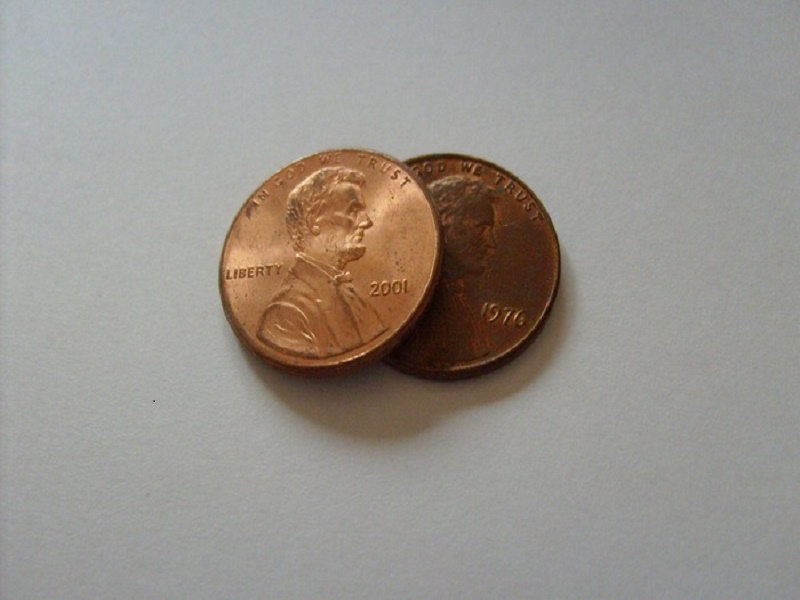 “Sorry to burst your bubble, but you can not outsmart a breathalyzer machine,” says Okeke-Igbokwe. “There are some myths out there that advise you to suck on pennies, eat certain spicy foods or lots of mints in order to hide the scent of alcohol on your breath. The breathalyzer device was built to measure ones blood alcohol content. So try as you might to mask the smell of alcohol on your breath, that still will not change the content of alcohol in your bloodstream. There is only one proven…solution — don’t drink and drive.”

6. Beer Before Liquor, Never Been Sicker 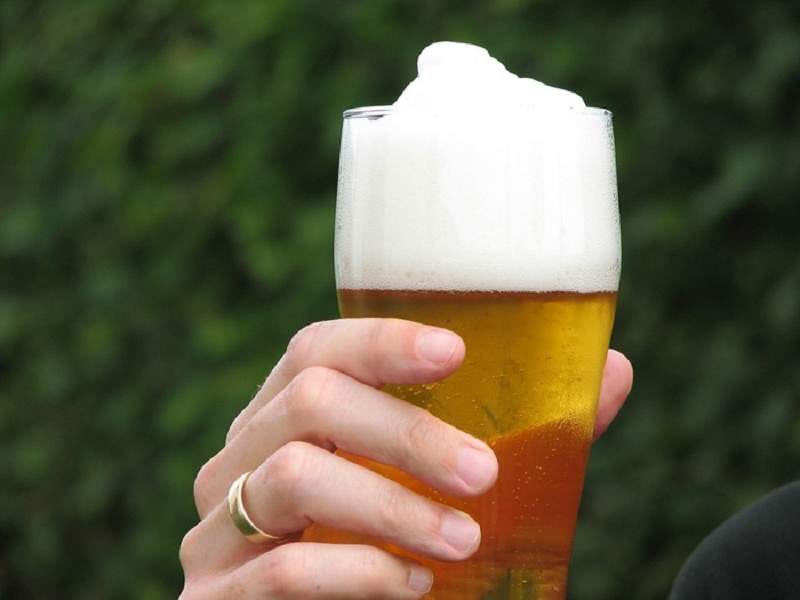 We’ve all heard that drinking beer or wine and following it with hard alcohol is a surefire way to get sick, but order doesn’t actually matter. What gets you sick is how much you’re drinking, according to the New York Times, so don’t overdue it on any time of alcohol, regardless of the type.

7. Taking An Ibuprofen Before Drinking Can Ward Off A Hangover 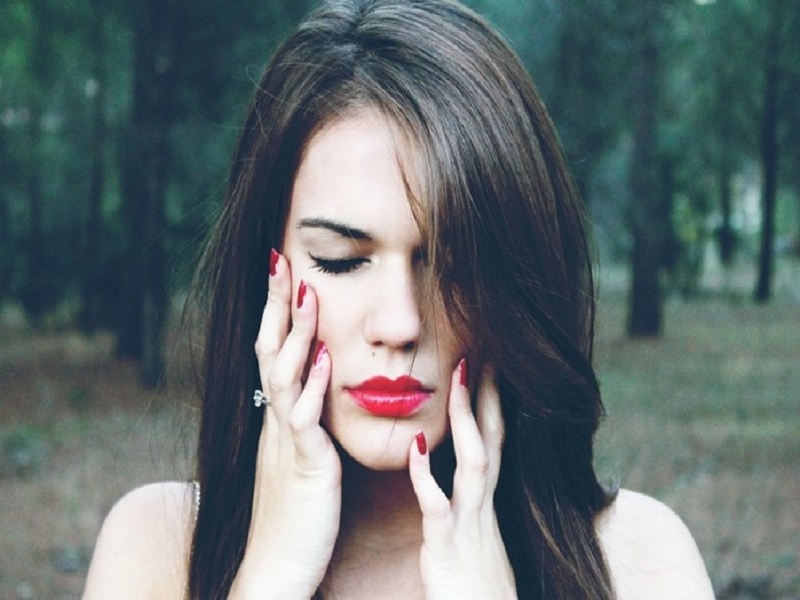 Unfortunately, by the time your hangover headache kicks in, the effect of your painkillers will be long gone, and you should always avoid taking a painkiller while drinking. Ibuprofen can erode your stomach lining, which can cause liver inflammation and allow more alcohol in the bloodstream. This can damage your liver, according to a study in The Journal of the American Medical Association. 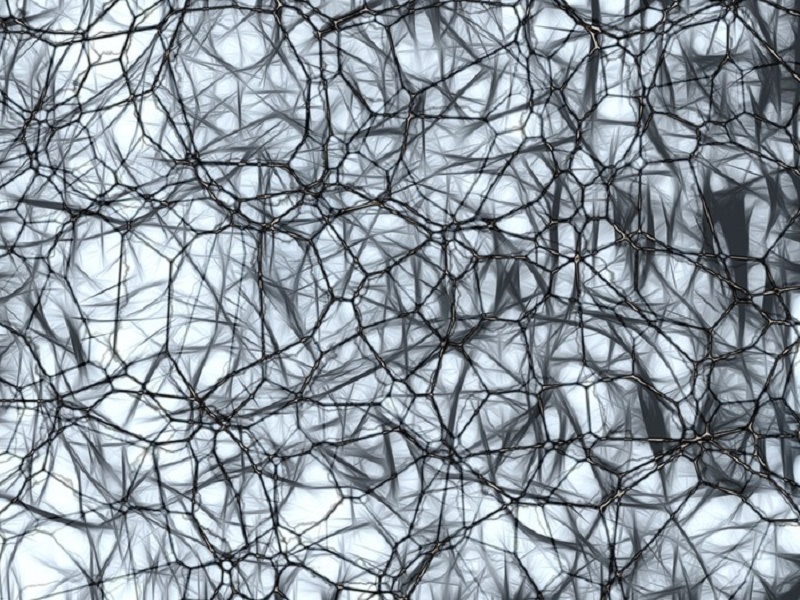 Maybe you feel a little dumb after a night of drinking, but fear not — you haven’t actually lost any brain cells, despite what your friends might tell you. Alcohol disrupts your brain function not by killing your cells, but by damaging dendrites on neurons in the cerebellum, the part of your brain responsible for learning and motor coordination. This can impair you (which still isn’t a good thing), but it won’t kill off entire brain cells, according to the New York Times.

9. You Can Drink A Lot Of Red Wine Because It Has Antioxidants 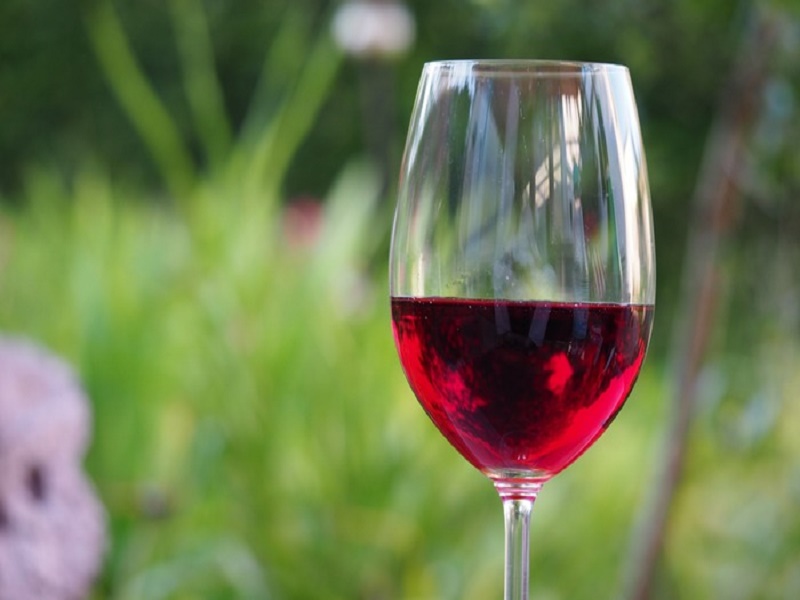 “There are many studies that have shown that there are some health benefits to drinking red wine, but over consumption of red wine does not equate to heightened health benefits,” says Okeke-Igbokwe. “The key is moderation.” Stick to one to two glasses per day for best effects.

10. Breaking The Seal Will Lead To Multiple Bathroom Trips 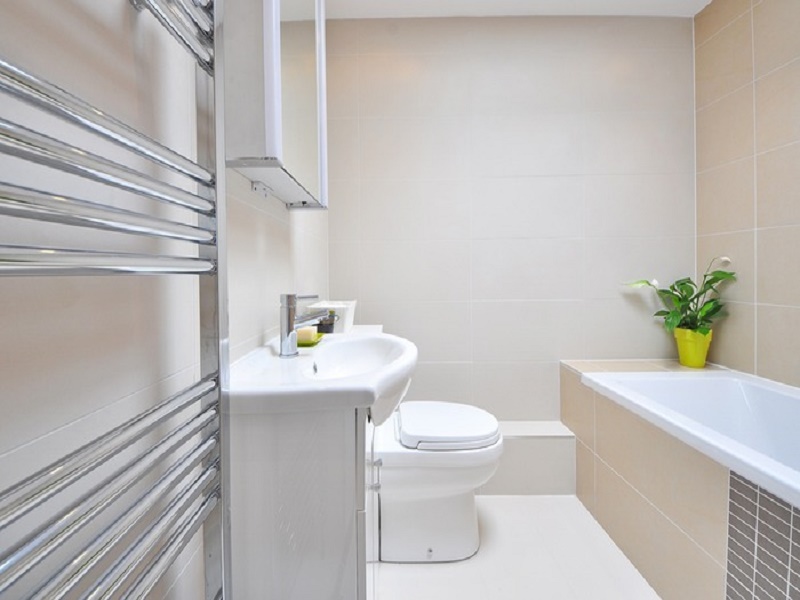 Although alcohol does make you go to the bathroom more, it has nothing to do with when you take your first trip. The sheer volume of liquid you are consuming is what has you heading straight to the toilet, and alcohol is also a diuretic, which causes you to urinate more.

Alcohol is always best in moderation, and this can help you avoid most of the issues that come with drinking.