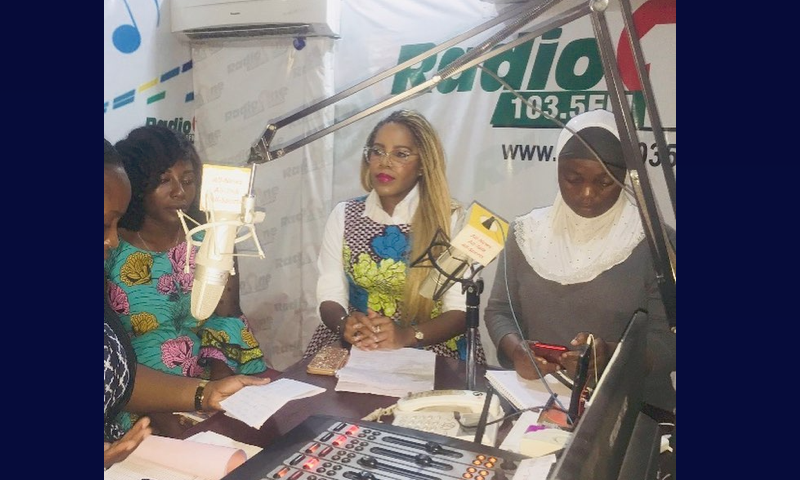 According to the United Nations , 68 million girls worldwide are at risk of female genital mutilation #FGM between 2015 and 2030. I joined the ladies of WomenAffairs on 103.5 FM Radio One to discuss the psychological and physical impact of FGM.

One caller rang in and shared how she had undergone FGM earlier in life and vowed to #ENDFGM and stop the tradition with her daughter and generations to come. On the flip side, another caller buzzed in to share current strongly held beliefs about FGM and went on to comment that I should stop trying to bring a new “oyibo” tradition into #Nigeria.Needless to say, there are those who still actively believe in FGM and much needs to be done to eradicate such practices.

Learn more about FGM in my article originally published in the Guardian: