Dr. Nesochi talks about Tylenol and Empathy on Greatist. 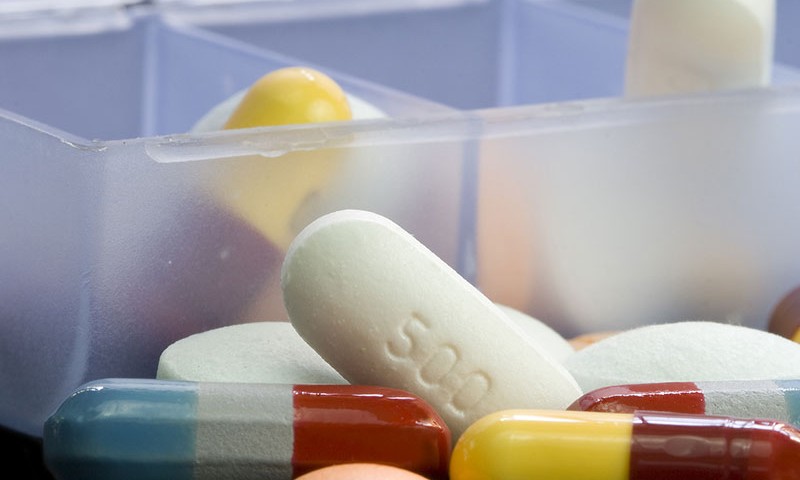 Why Everyone Needs to Calm Down About Tylenol and Empathy

We probably rely on Tylenol more than we should. Sore after a hard workout? Pop a pain reliever. Hungover? You guessed it. In fact, the Consumer Healthcare Products Association estimates that 23 percent of all U.S. adults consume a drug containing acetaminophen—the active ingredient in Tylenol—every week.

So when a recent study showed acetaminophen stops you from feeling others’ pain, you can bet it got a lot of people’s attention. But are we really all now cold and unfeeling because of a common pain reliever? Not necessarily.

The study consisted of just two small experiments—the first surveyed 80 college students and the second, 114 college students. “In order to come to such a sweeping conclusion, the sample size needs to be in the thousands and needs to be taken out of the insular walls of a college and conducted in the real world,” says Bola Oyeyipo, M.D., of Healthgist.com.

Nesochi Okeke-Igbokwe, M.D., M.S., of New York University Hospitalist Group, had a similar reaction. “The bottom line is that further research is still needed on this topic before coming to any definitive conclusions,” she says.

It’s also important to note that the changes observed were minimal, so even if Tylenol does affect empathy, it probably wouldn’t be noticeable.