Dr. Nesochi talks about which situation is germier on Reader’s Digest. 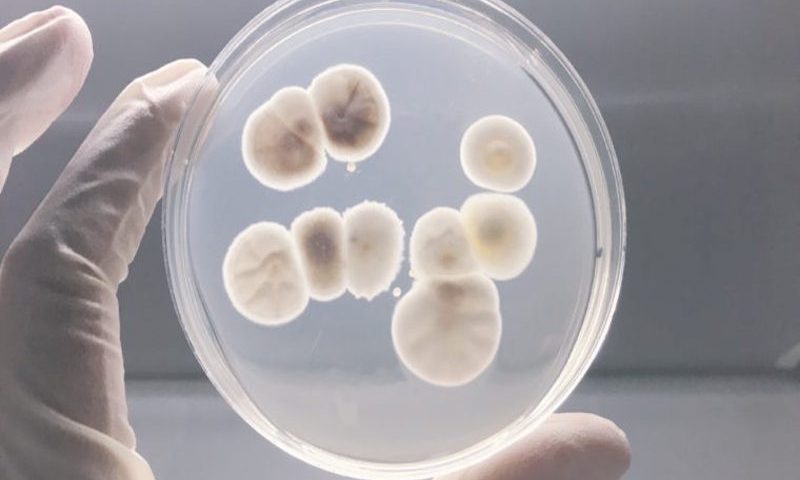 Can You Guess Which Situation Is Germier Than the Other?

What’s more gross: sharing soap or deodorant? Eating food that fell on the floor or in the sink? Here, the final word.

Some germy situations are worse than others

Bacteria, viruses, and fungi are everywhere. Many even live in and on you—and you definitely couldn’t live without them. The ones you want to avoid, however, pose a risk to your health and wellbeing, which is why you already know the importance of things like good hygiene and covering your mouth when you cough. You’ll also want to know which of these situations are germier, too.

Is it germier to eat food that has fallen into the sink or on the floor?

The answer to this question depends on where exactly the food fell on the floor. “Who knows what’s lingering there,” says Diane Johnson, MD, the Infectious Disease Chief at NYU Winthrop Hospital on Long Island. Still, she points out that a sink is likely worse. “A sink is a moist environment where organisms can proliferate,” she says. Plus, your kitchen sink is one of the germiest places in your home, along with these 9 other germ hiding spots.

Is it germier to skip cleaning your bbq or your toilet seat?

It’s actually unlikely to catch germs from sitting on the toilet seat since the skin of your bottom is intact and serves as a barrier, says Ranekka Dean, PhD, the Director of Infection Control at NYU Winthrop Hospital. “Most germs don’t survive long on hard surfaces of toilet seats,” she says. The grill, including the preparation area around it, may have more than double the bacteria of the average toilet seat, according to a British survey. Raw meat or animal feces from outdoor exposure could equal contamination if you place food or utensils on the grill. This is also why cutting boards are one of 15 everyday items dirtier than a toilet seat.

Is it germier to share deodorant or a bar of soap?

Researchers have discovered bacteria such as E. coli and Staphylococcus aureus on soap bars. The bars usually don’t dry completely between uses, allowing bacteria, yeast, and fungi to accumulate. However, Dr. Johnson says there is little risk of infection from routine washing with previously used soap bars. And borrowing deodorant could be a worse move since germs from the stick can get into nicks from shaving and cause infection, according to Dr. Johnson.

Answer: The bar of soap is probably germier, but it’s likely riskier to share deodorant.

Is it germier to reuse a bath towel or a kitchen towel?

Towels, in general, may breed a lot of bacteria, especially when they aren’t dry, according to Nesochi Okeke-Igbokwe, MD, a physician, and health expert. “Kitchen towels tend to be used for a wide range of tasks, which ultimately means there are more opportunities for exposure to pathogens,” she says. University of Arizona researchers found 89 percent of kitchen rags carried coliform bacteria, and a quarter tested positive for E. coli. Dangerous bacteria from raw meats can build up and spread every time you dry your hands, so frequently wash and dry kitchen towels or use disposables.

Is it germier to have a cockroach or a fly near your food?

Houseflies are twice as filthy as cockroaches, according to an Orkin entomologist. Both are germy bugs, but flies carry more disease-causing pathogens and spread them quickly by flying from surface to surface (rather than crawling). Flies reproduce in fecal matter, garbage, and animal carcasses and harbor bacteria in the hairs covering their bodies. Here’s the rest of the gross truth about what happens when flies land in your food.

Is it germier to touch a hand towel dispenser or use an air hand dryer?

Just because fewer people touch hand air dryers doesn’t mean they can’t be a source of germs, according to Dr. Okeke-Igbokwe. Studies show that drying your hands with paper towels actually results in the lowest spread of germs, Dr. Johnson says. “If a person has not effectively washed germs off their hands, an air dryer may blow those germs around and spread them,” she says.

Is it germier to share a toothbrush or a hairbrush?

If a toothbrush isn’t dry, it provides a moist environment where germs could grow, Dr. Dean says. If you do borrow someone’s toothbrush, the worst case scenario is someone with a weak immune system uses a brush that is contaminated and develops a potentially life-threatening infection, such as meningitis, according to Julia Blank, MD, a family medicine physician at Providence Saint John’s Health Center in Santa Monica, California. That’s why it’s one of the 12 things germ experts won’t share—along with hair brushes, too.

Answer: The toothbrush is germier, but avoid sharing either.