Dr. Nesochi talks about how many calories sex can burn on Reader’s Digest. 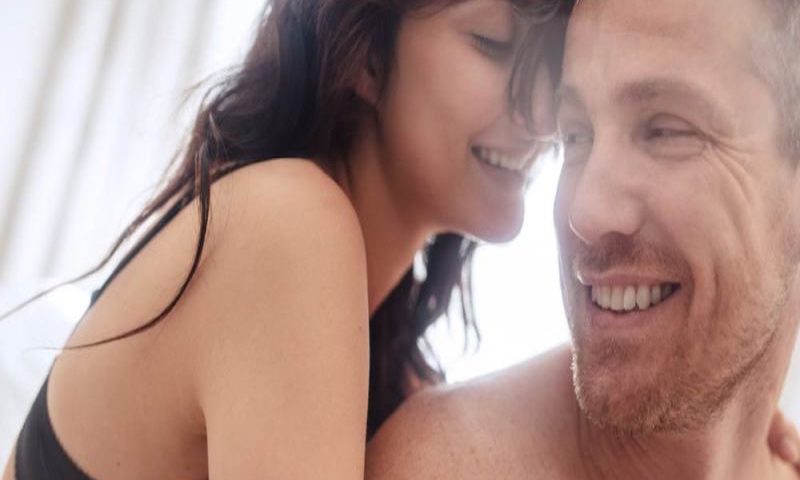 How Many Calories Does Sex Burn?

by Emily DiNuzzo and Brooke Nelson

Research says the count can vary—but odds are, it won’t replace a daily workout.

When it comes to breaking a sweat, a bit of fooling around is probably the most enjoyable way to do it. Plus, if you’re getting it on several times a week (or a day!), you can totally count it as a workout, right? Well, let’s not get ahead of ourselves; science shows results are a mix. So how many calories does sex burn?

How many calories does sex burn?

There have been a few different studies that include research on sex and calorie burn. One study, from the University if Quebec, tracked and compared calorie burn during exercise versus sex. The results show that men burn more than 100 calories during 25 minutes of sex or 4.2 calories per minute. Women only burn 69 calories per 25 minutes of sex or 3.1 calories per minute. The same group ran lightly for 30 minutes and burned more calories. The women burned an average of 213 calories, and the men burned an average of 276 calories, per the results of the study.

And the news only gets worse from there. A report published in the New England Journal of Medicine found that men burned just 21 calories during six minutes of sex—which is typically how long sex lasts for the average couple. The study did not include women.

Based on the current research, it’s hard to pinpoint exactly how many calories people burn during sex since there are so many variables, according to Michael Henri, MA, BA, the founder of Michael Henri Coaching who has degrees in Kinesiology and Physiotherapy. “There are so many factors to consider when calculating calories burned during sex, such as age, weight, metabolism, effort, positions, and length of time,” he says. “These factors can significantly change the outcome results depending on their baseline.” You can’t control some of these factors, but you do have the power to improve your sex life. But Candy Morales, CPT, a celebrity trainer and health and wellness coach, explains that despite these factors, energy expenditure and calories burned will always be higher with exercise, than sex.

How can you burn more calories during sex?

In general, higher intensity activity burns more calories than low or moderately intense activity, according to Nesochi Okeke-Igbokwe, MD, a physician, and health expert. “So if attempting to use sex as your main form of exercise, you’ll likely benefit more from a higher intensity session,” Dr. Okeke-Igbokwe says. There are a few things you could do in the bedroom to boost your calorie burn. “The best way to burn calories during sex is to apply a level of effort to increase heart-rate as much as possible,” Henri says. You could do this by having longer sex sessions or switching up positions, Dr. Okeke-Igbokwe adds. Finding creative ways to prolong the experience will inevitably result in using more energy and burning more calories, Morales adds.

Burning some calories isn’t the only benefit of sex

Even though sex might not be the best way to burn calories, there are some other unexpected health benefits you can get from sex. Having regular sex helps your body fight disease, improves your mental health and mood, and even makes you look younger. A lot of benefits crossover both sex and exercise because they involve increased heart rate, endurance, and strength. Both activities are good for your mind, too, especially since they boost endorphins, Morales says. Don’t forget that making love could even help you slow down aging—if you have sex this many times. That’s reason enough to get busy on the regular.