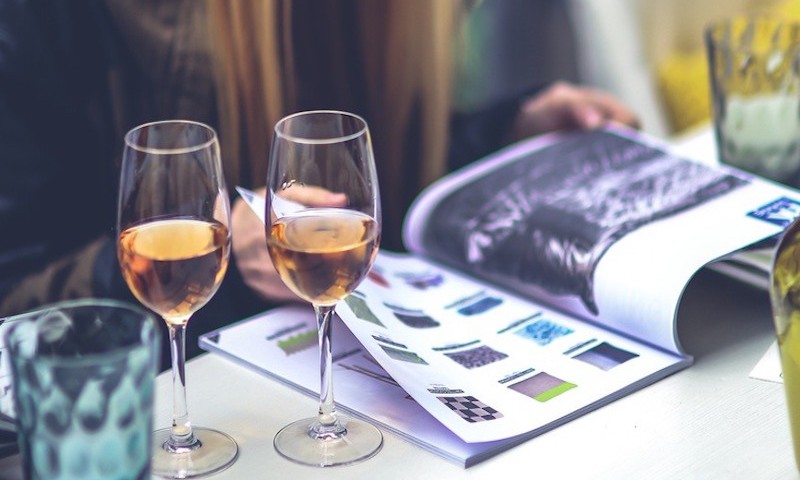 8 Things You Should Avoid Doing When Drinking, No Matter How Tempting They Sound

Many of us enjoy a nice drink, but we’re aware that alcohol can come with some dangers. We all learned the risks of drinking and driving when we were a kid, but all those assemblies and alcohol education classes most likely left out a number of other dangerous activities that you should never do under the influence. Some of these no-no’s might be obvious, but other hidden dangers can come as a surprise, which makes it all the more important to know about them before you hit the bottle.

“It is absolutely critical to pay particular attention to your choices while drinking because alcohol can certainly affect and impact your behavior,” says Nesochi Okeke-Igbokwe, M.D., M.S. over email. “Drinking may lead one to become disinhibited which ultimately comes with the risk of increasingly impaired judgment, poor decision making capacity, and very high risk behavior that may overall be harmful to ones health.”

Next time you’re at a party or hitting happy hour, make sure you take all the proper precautions for staying safe while drinking. To keep your physical and mental health in check, try to avoid these eight things you should never do when having alcohol. Better safe than sorry! 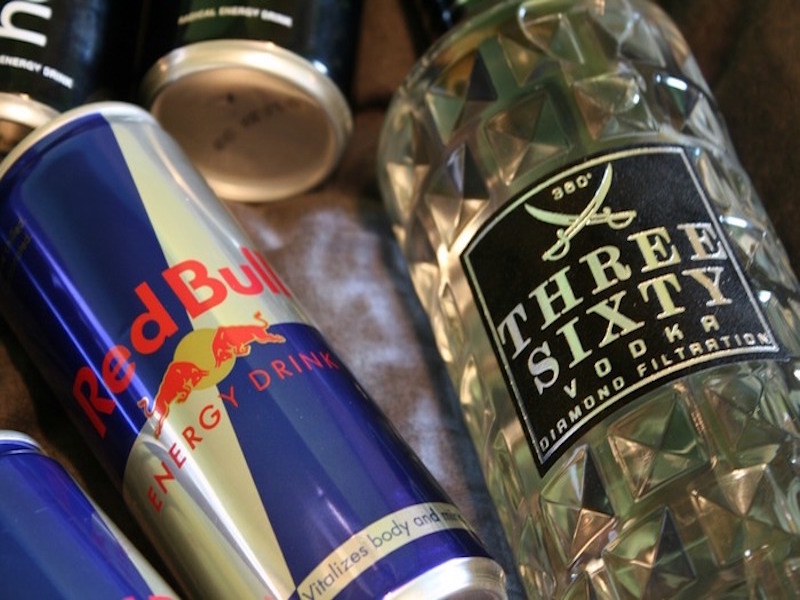 “Do not mix drinks (downers) with upper drinks (like energy drinks), as they can falsely make you believe that you are sober,” says Toby Amidor, MS, RD over email. This can lead to greater chances of binge drinking or getting in a car with a drunk driver, according to the Centers for Disease Control and Prevention. 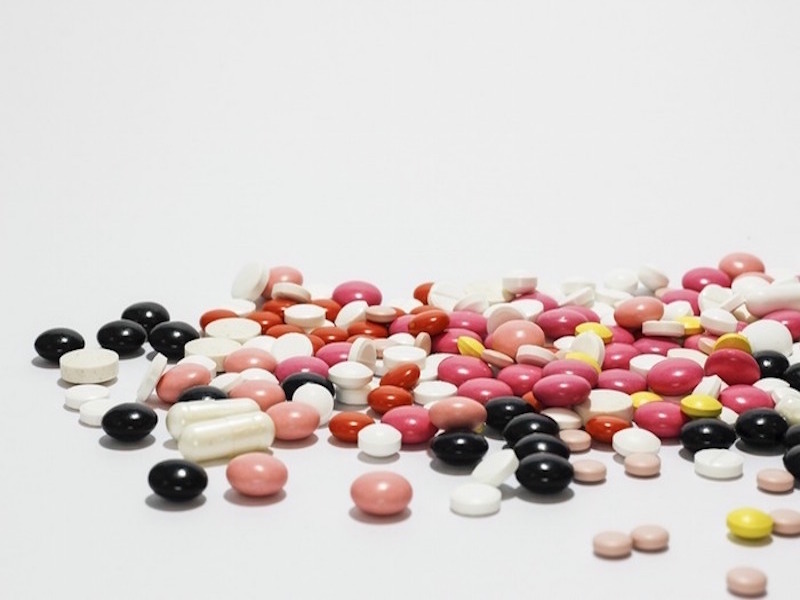 “Mixing opiates with alcohol is extremely dangerous and could potentially be life threatening, as the combination may increase the risk of respiratory depression, meaning it could cause you to stop breathing,” says Igbokwe. It can also increase your risk of overdose, affect your memory, and cause confusion, according to Project Know. 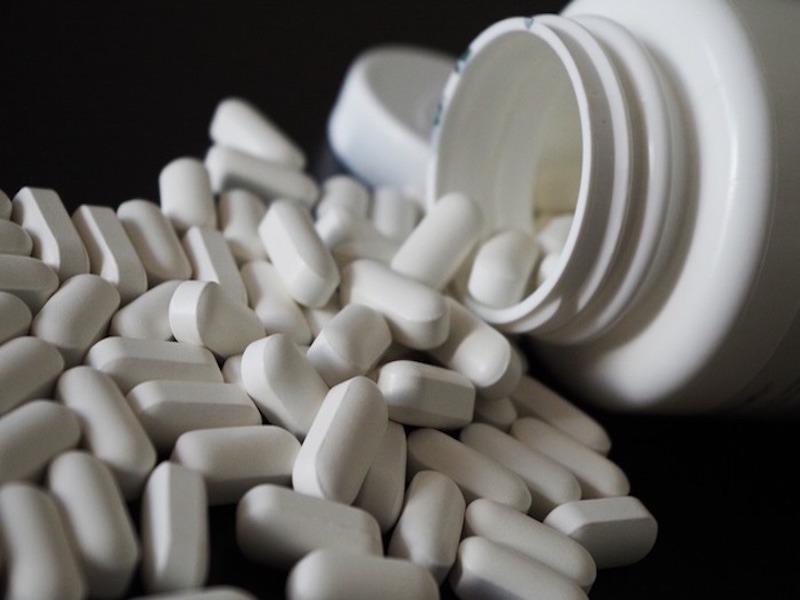 “Sleeping pills have a very strong sedative effect, and when combined with alcohol, it only augments the effect,” says Igbokwe. “The outcome of mixing both can be lethal.” Taking a sleeping pill when drinking can increase your risk of sleepwalking, accidents, and falls, according to Psychology Today. 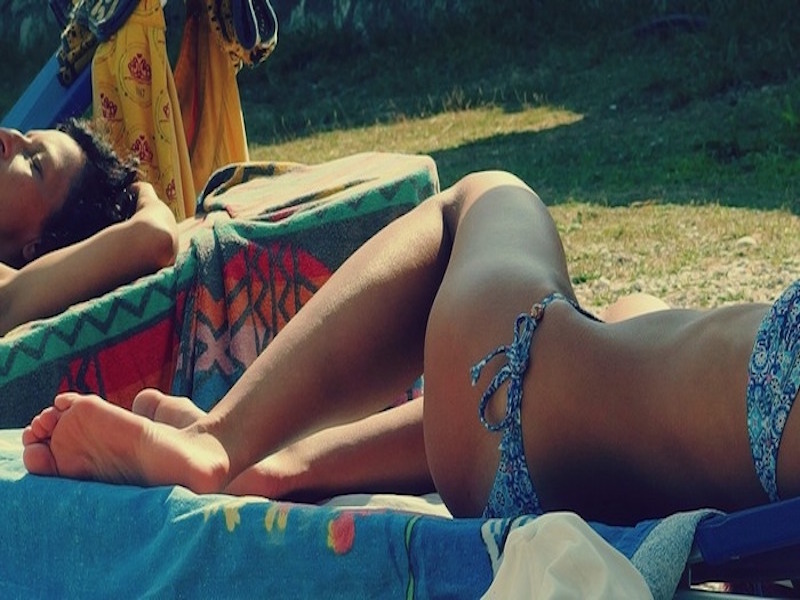 “You may think it is harmless to lay out in the sun and drink your favorite alcoholic beverage during your next vacation,” says Igbokwe. “However, being exposed to the sun and sweltering heat coupled with drinking alcohol may actually contribute to an increased risk of dehydration and heat stroke.” 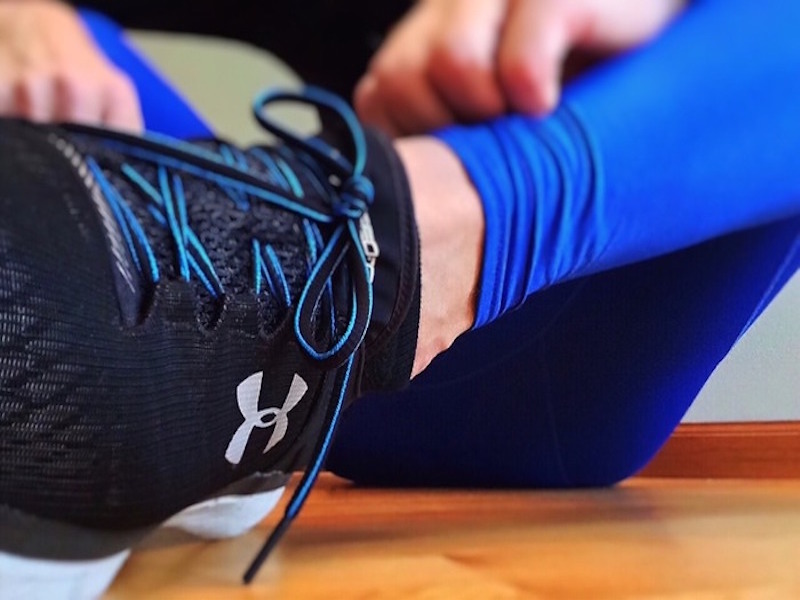 “Alcohol can affect your coordination and may increase the risk of injury if you are drinking while engaging in exercise or sports activity,” says Igbokwe. “Such strenuous activity may also lead to dehydration, and the diuretic effect of alcohol may exacerbate this.” 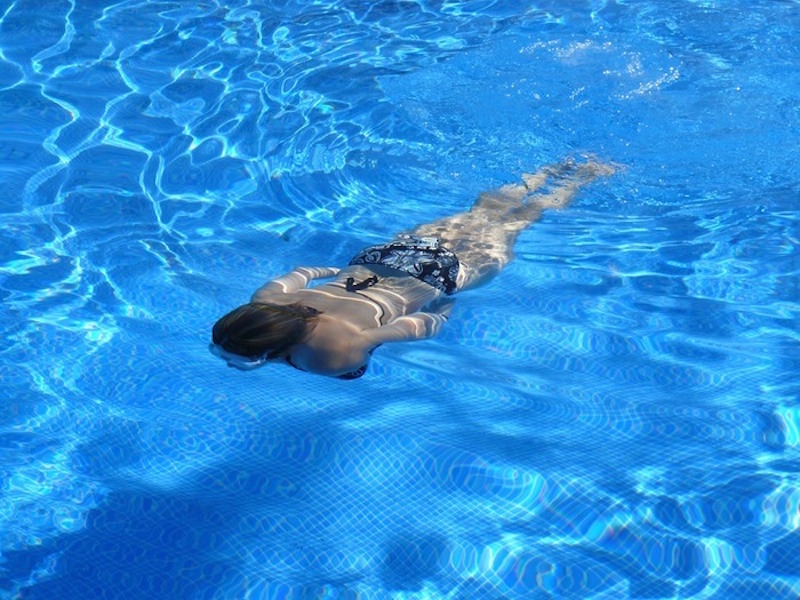 Alcohol use is involved in 70 percent of deaths associated with water sports, according to the Centers for Disease Control and Prevention. Your risk of drowning is higher when your balance and coordination is off, so pay extra attention if you’re drinking around water. 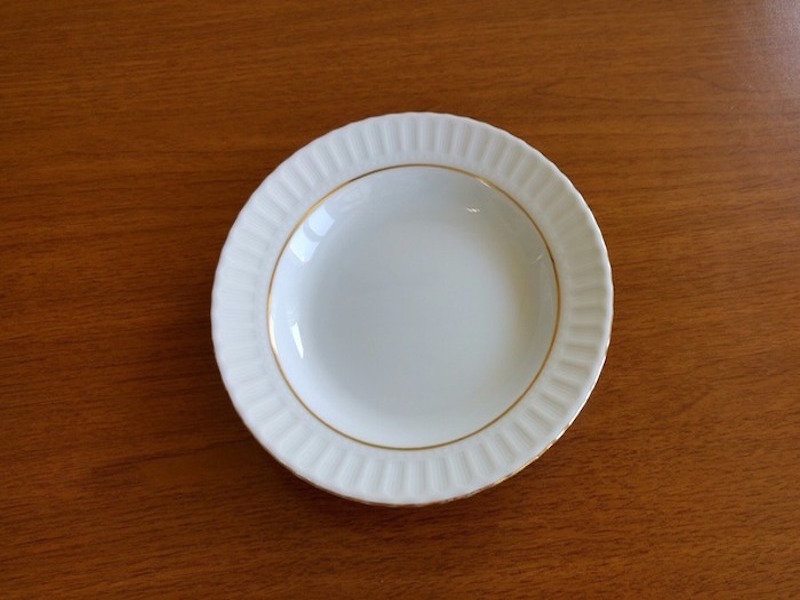 “Some people choose to purposefully skip meals or starve themselves in order to save their calories solely for the alcohol they will drink in hopes of feeling the effects of alcohol very quickly without gaining weight,” says Igbokwe. “This behavior is not healthy and may contribute to several nutritional deficiencies, as well as an increased rate of blacking out while drinking.” 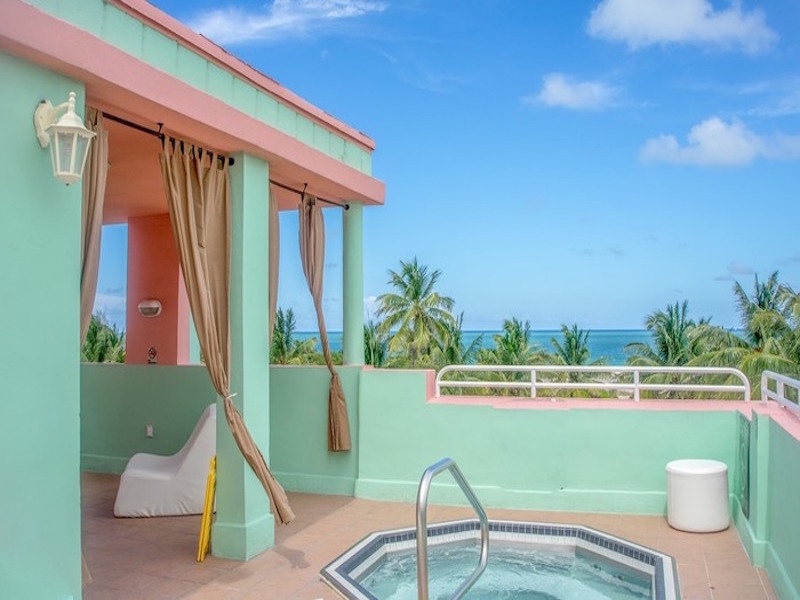 “Extreme heat from the sauna, steam room, or hot tub may render one susceptible to some degree of dehydration, especially after prolonged use,” says Igbokwe. “Drinking alcohol while in the sauna or hot tub will only amplify this effect. This can lead to symptoms of extreme weakness, dizziness, drop in blood pressure, and potentially dangerous arrhythmias.”

If you’re ever unsure if something is safe to do while drinking, skip it and ask your doctor later on.