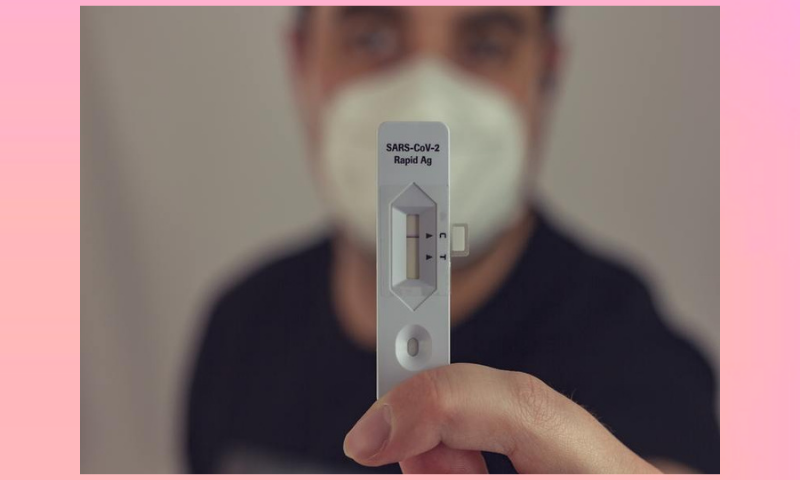 Deltacron: Why Experts Say You Shouldn’t Worry About this Latest Coronavirus Variant

The World Health Organization (WHO) announced that scientists have identified a new variant called Deltacron, which contains genetic material from both the Omicron and Delta strains of COVID-19.

This latest variant has been detected in Europe and the United States but remains rare, according to WHO officials.

According to infectious disease specialists, coronavirus strains are known to recombine with one another, especially when there are multiple variants circulating at high levels.

But how recombinant events impact the virus’s traits — like how infectious and virulent they are — are unclear and require careful research.

So far, there’s no evidence suggesting there are any changes in severity or level of infectiousness with this recombinant variant.

There are numerous studies underway to determine if there are any changes in Deltacron’s epidemiology, WHO officials said.

“The data is too limited at this time to make these assessments,” said Dr. Nesochi Okeke-Igbokwe, an internal medicine physician based in New York City, to Healthline. “Nonetheless, it is too preliminary to go into panic mode about this variant until more data is collected and analyzed.”

Scientists who identified Deltacron say the variant contains the Omicron-version of the spike protein, which is the part of the novel coronavirus that attaches itself to human cells, along with the Delta version of the virus’s backbone.

Some public health experts have speculated that the combination of Delta and Omicron’s genetic material could produce a variant that contains Omicron’s increased infectiousness and Delta’s virulence.

Coronaviruses are known for their recombination ability, and much of the time, the changes have minimal impact on the virus’s behavior.

“This was expected, and there’s no evidence that these recombination events are significantly changing the behavior of the virus,” said Dr. Amesh Adalja, a senior scholar at the Johns Hopkins University Center for Health Security in Maryland and an infectious disease expert, speaking with Healthline.

How concerned should we be?

The variant remains rare and has not spread at a concerning pace so far. There is also no data suggesting it can spread more easily than its predecessors or cause more severe disease.

Still, the behavior of any new variant is unpredictable, says Okeke-Igbokwe, and only time will tell if Deltacron will trigger a new wave.

“It is unclear at this time if Deltacron is more transmissible or if it can cause severe disease as compared to other variants,” she said.

Okeke-Igbokwe notes that the U.S. is now better equipped to deal with new variants that emerge.

Adalja adds it’s unlikely that Deltacron will outsmart the immunity obtained from prior infection and vaccination.

The COVID-19 vaccines have proven to be effective against the most important outcomes — hospitalization, severe disease, and death — even in the face of new variants.

“I do not think any variant (recombinant or ordinary) will be able to erase everything immunity does,” Adalja said. “It’s not an off/on, but a spectrum of protection.”