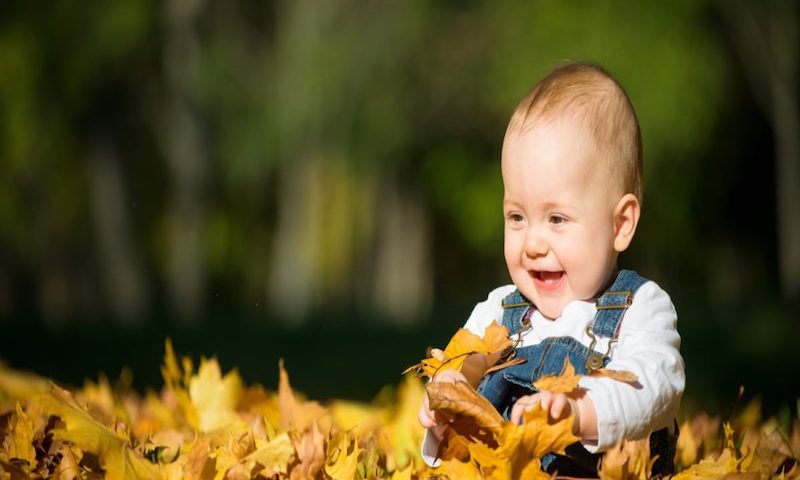 Bright fall foliage, warm pumpkin spice lattes, and spooky Halloween costumes all come to mind when thinking about October. And those cute newborns sporting ghost and ghoul costumes have a little-known history of living a long life.

Researchers from the University of Chicago compared data on people born between 1880 and 1895 who lived to be 100 or older to their siblings or spouses. The study found that people born in October are more likely to survive to 100 than those born in April. It also found that people born in September and November have higher chances of living a long life as well. Those born in March, May, and July, however, produced 40 percent fewer centenarians than other months. Another study, on people born in the Northern Hemisphere, found that fall babies lived longer than spring babies, too. Not born in October? Grab a book because this is why bookworms could live longer.

Why are October babies more likely to live 100?

There are a few theories behind this research. One idea is that these babies were less exposed to certain seasonal illnesses since they avoided extreme high and low temperatures of summer and winter, according to Nesochi Okeke Igbokwe, MD, a physician and health expert. “Perhaps being born in the fall month of October created somewhat of a protective effect against exposure to seasonal illnesses that may ultimately impact one’s longevity,” Okeke-Igbokwe says. Still, researchers aren’t entirely sure why this is a trend and are still theorizing. We do know what your birth order reveals about youcould be more telling.

What impacts how long you live?

There are plenty of other environmental factors that impact your centenarian status. Dietary habits, your level of physical activity, and avoidance of toxic habits like smoking are just a few things that may certainly contribute to longevity. “Essentially, there are a host of factors that may come into play that would make it more or less likely to reach the age of 100,” Okeke-Igbokwe says. There are a few simple rules to follow if you want to live to 100.