Radio Interview: What you should know about Body Dysmorphic Disorder 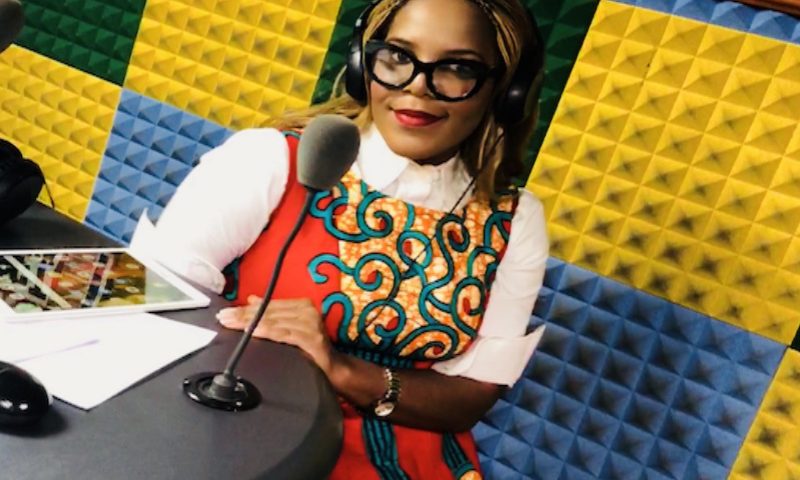 Was there ever a time someone made a comment about your physical appearance and it just stuck with you? Maybe it was a comment about your weight, the size or shape of your nose, or off handed remarks about any other body part. For some reason those words remained imprinted in your mind and led you to harbor certain insecurities about your physical appearance. Hopefully over time though you let go of those insecurities, and accepted and embraced your appearance.

Both men and women alike have moments of feeling insecure about their looks, but if there is a continuous pre-occupation or obsession with particular body parts such that it starts to interfere with your activities of daily living, then there is a problem. If one has a constant obsession about a perceived body flaw, it may be indicative of a mental health condition known as Body Dysmorphic Disorder (BDD).

I sat down in the studio with Dr. Julz on her radio show to discuss BDD signs, symptoms, and treatment. Tune in to find out what you need to know! 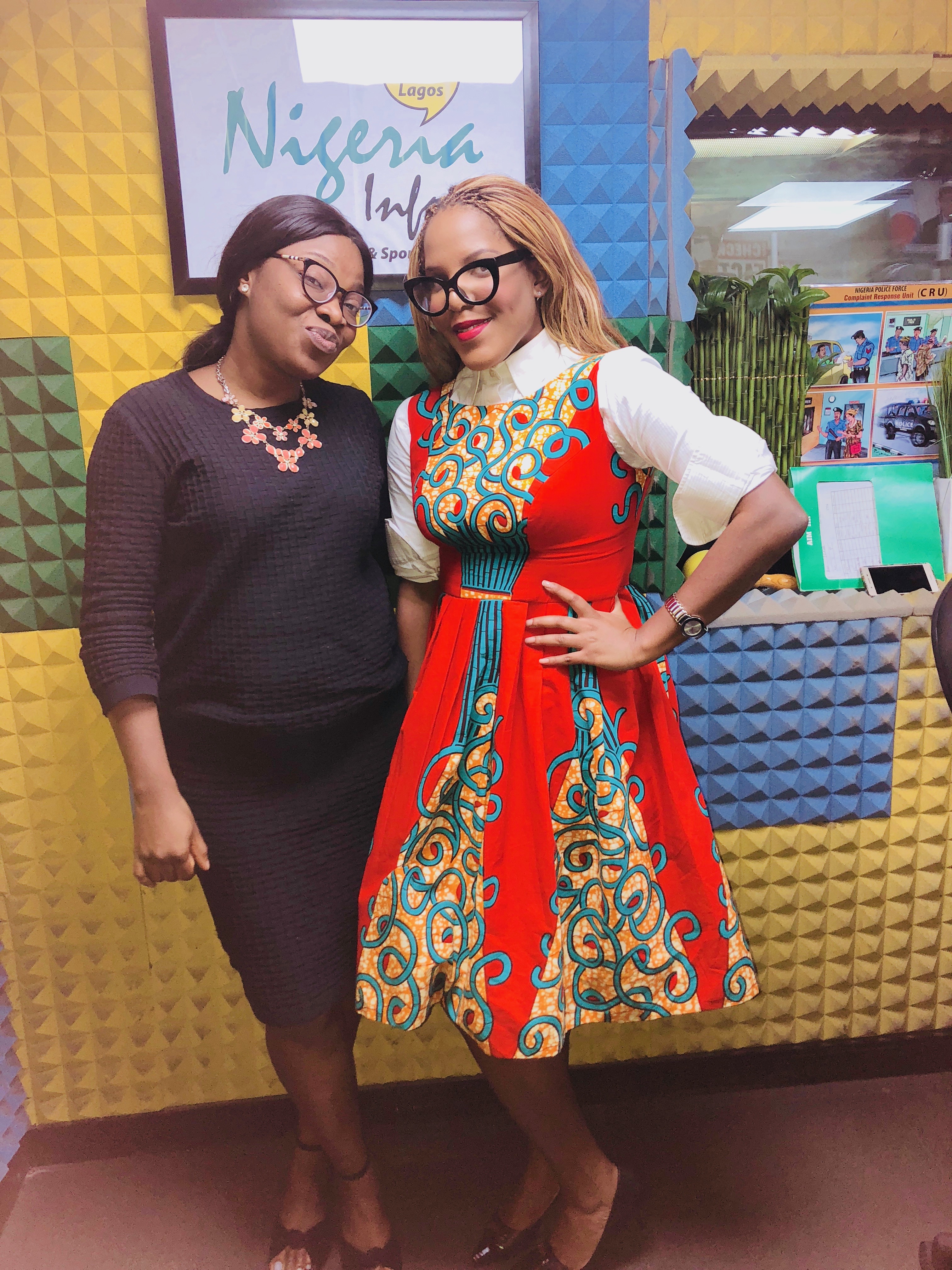 Dr. Nesochi and Dr. Julz in the studio after a great episode of Health Matters with Dr. Julz. Topic of discussion– Body Dysmorphic Disorder.