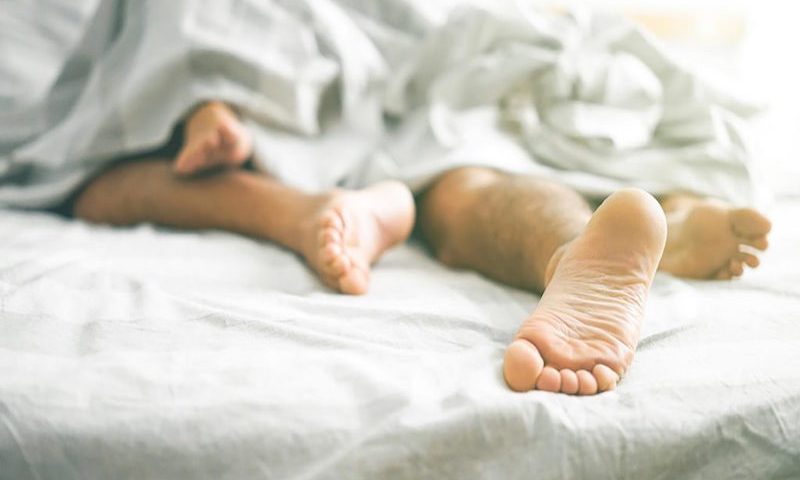 This Dangerous Sex Trend Could Give You an STD—or Worse

A couple begins with safe sex, but the guy removes his condom: It happens, and it’s called stealthing. Here’s what you need to know. 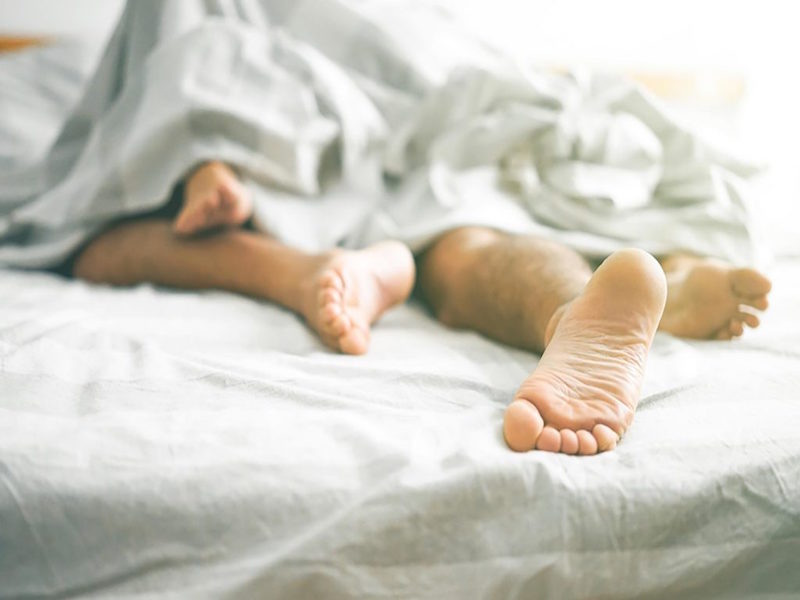 Everyone’s looking to have better sex, and there are great ways to make your sex life better in just one day. Sometimes having mostly worry-free, pleasurable sex means the guy wears a condom. So what happens if the man removes the condom at some point during the sexual encounter—without the woman’s consent or even her knowledge? In Switzerland, the man can be convicted of rape, as was the case in a landmark decision at the beginning of this year. In the U.S., it’s not a crime, although the practice, which has come to be known in recent years as “stealthing” can be understood to transform consensual sex into non-consensual sex, according to Alexandra Brodsky, JD, a Skadden Fellow at the National Women’s Law Center and the author of an influential academic paper on the topic that was recently published in Columbia Law School’s Journal of Gender and Law. Brodsky came to the conclusion that civil courts should offer victims the opportunity to recover money damages from stealthers.

While the legal experts duke this one out, we’re left asking why? Men stealth for a variety of reasons, according to the safe-sex information site, Condom Depot. Some do it in the hopes of conception—women who poke holes in a condom are also considered to be stealthing. Some simply claim to “not like” condoms more than they feel any particular imperative to use them. “Once word got out about HIV in the 80s, it seemed like everyone was using condoms,” observes 40-something Matthew Albanese, “but these days, everyone is much more lax, myself included. I would never stealth, but if a woman doesn’t ask me to use a condom, I don’t.”

Condom use is down among younger people, according to Andrew Selepak, PhD, a professor at the University of Florida. At the same time, “there has been a rise in sexually transmitted diseases (STDs) among older people,” he notes. Monya De, MD MPH has some theories on why condom use is in decline overall: “Women over 30 are actually trying to conceive after having delayed pregnancy, unlike in the past when they would be using a condom to prevent a pregnancy,” she says. Also: “The decline in sperm counts is leading to longer stretches in time that couples are trying to make a pregnancy happen. As for millennials, they’re more willing than older generations had been to get pregnant before marriage.”

Some of the reasons for declining condom use have nothing to do with stealthing. Among sexually active teens, only 40 percent use a condom, according to the Centers for Disease Control and Prevention numbers. That’s down from 63 percent in 2003.

Whether the reason is something nefarious like stealthing or a conscious decision, choosing not to use a condom is overlooking the “major underlying purpose,” says physician and health and wellness expert, Nesochi Okeke-Igbokwe, MD: “When used properly, condoms serve as a barrier to protect against fluid exchange during sexual intercourse. When that level of protection is not used, it can increase the risk of exposure to an STD.” Somehow the urgency concerning STDs has been lost, says Dr. Okeke-Igbokwe.

“What most young people are learning about condoms is that they prevent pregnancy,” Dr. Selepak observes. Avoiding an unplanned pregnancy is often the primary focus in sex education classes and in discussions between parents and teens. STDs are harder to talk about. “With the increase in females using birth control and the availability of Plan B, fear of pregnancy has decreased,” he adds. Perhaps by emphasizing the risks of STDs could reduce stealthing. And if you’re looking to increase sexual pleasure, take a look at 48 simple ways you can improve your sex life.