Dr. Nesochi talks about whether drinking coffee can burn fat on Reader’s Digest. 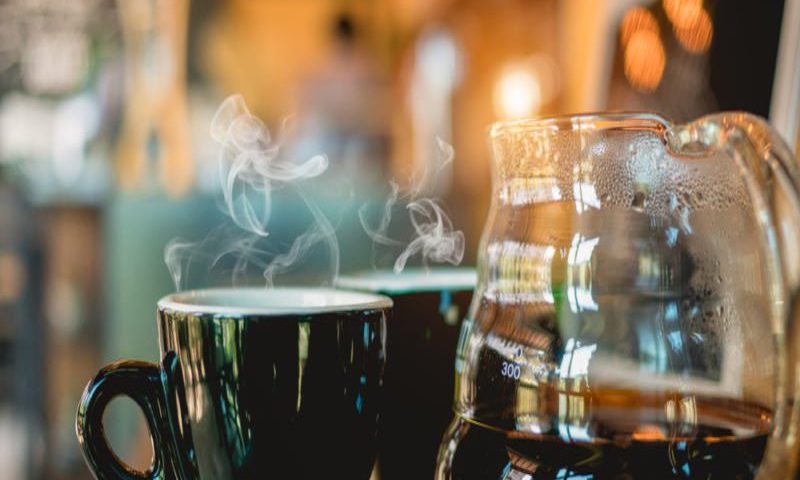 Drinking This Much Coffee a Day Could Help Burn Fat

Hint: It has to do with the caffeine.

Experts talk about how important hydration is for health and weight loss. And they also talk a lot about how to cut down on calories in things like your daily coffee. Now, new research shows that one cup of plain coffee could stimulate “brown fat”—and it might be another breakthrough for weight loss research.

What is brown fat?

Scientists from the University of Nottingham tested nine healthy male and female volunteers to see if caffeine stimulates “brown fat.” These fat cells are different from white, or regular body fat cells, because the body uses this fat to generate heat, according to Jaime Harper, MD, an obesity medicine physician who was not a part of this study. Meanwhile, regular body fat cells store energy, says Dr. Harper. And according to Jamie Kane, MD, the director of the Northwell Health Center for Weight Management, people also call this tissue “baby fat.” Since it generates heat, it also burns calories, as opposed to other types of fat which might contribute to inflammation, insulin resistance, and further weight gain, says Dr. Kane, who was also not part of this study.

What did the researchers find?

Researchers involved in the study tested to see if the caffeine in coffee stimulates these brown fat cells in humans. So the team determined the brown fat reserves of each volunteer and how much heat they produce using thermal imaging. They scanned participants before and after drinking either a cup of coffee, with about 65mg of caffeine, or plain water to see the impact.

The results show that drinking a single, standard cup of coffee may stimulate brown fat, which would increase the body’s metabolic rate—meaning that making these fat cells work hard with the help of coffee burns more calories. We already know that these 7 things happen to your body when you drink coffee every day, but this research is a great start in looking at how what we eat and drink impacts how the body functions and uses energy, Dr. Harper says.

The study did not, however, show that patients lost weight from drinking caffeine. “While brown fat has a promising future in weight loss, the adult human has so little brown fat that it hasn’t been proven to play a role in overall body metabolism,” says Dr. Harper. There are some other study limitations, too, according to Dr. Kane. They only used a small sample size of patients that all have normal weights.

What does this mean for the future?

The next step for researchers is determining how to get the body to make more brown fat and boost metabolism. Researchers are hopeful that the body stimulates more brown fat, so that it could potentially aid in weight loss, according to Nesochi Okeke-Igbokwe, MD, a health expert not involved in the study. Still, until more research is done, keep on drinking your plain cup of Joe for the taste or the caffeine—and note how much caffeine is really in your cup of coffee. Just make sure you’re not canceling out any coffee health benefits, potential or otherwise, with extra sugars or fat, says Dr. Kane.